According to Zhen Ding, in the third quarter, with the synergies from the company’s four main product lines (FPC, HDI, multi-layer RPCB, and IC Substrate), its revenue for the four key applications, including Mobile Communication, Computer and Consumer Electronics, IC Substrate, and Automotive/Base Station/Server, all delivered year-on-year growth. In addition, Zhen Ding’s net income increased significantly by 65.1% YoY, as its product mix continues to shift to higher end products and its operating efficiency of four product lines all improved materially under the One ZDT strategy.

Zhen Ding pointed out that, the fourth quarter is a traditional peak season for customers’ newly launched Smartphones and Computers & Consumer Electronics products. This combined with the mass production of new products for automotive and servers, and the order wins of high-end automotive and server models from important customers, have all resulted in healthy order visibility. However, the supply chain still faces many uncertainties currently, and Zhen Ding needs to continue to monitor the market situation in the fourth quarter. Overall, the company is still moving toward the goal of achieving double-digit annual growth in both revenue and net income for the year.

In addition, Zhen Ding’s capacity expansion plans are all on schedule. Two new fabs, namely the first ABF fab in Shenzhen and the high-end HDI fab in Huai’an Park 3, will enter mass production next year. The new RPCB capacity in Huai’an Park 1 will also come online next year, which will effectively alleviate the company’s capacity constraints in the high-end automotive and server applications. Meanwhile, the building in Kaohsiung Luzhu Science Park is now under construction, and the company also plans to transform the Boardtek fab 1 into a smart factory.

Looking ahead to next year, while the global macro-economic outlook is still highly uncertain, Zhen Ding will continue to execute its growth strategy. Under the One ZDT strategy, the company will leverage its four product lines, namely FPC, IC substrate, HDI and multi-layer RPCB to penetrate fast-growing application markets, further strengthening its leading position in the PCB industry.

Press Release of the Third Quarter of 2022 Earnings Results

Presentation of the Third Quarter of 2022 Earnings Results 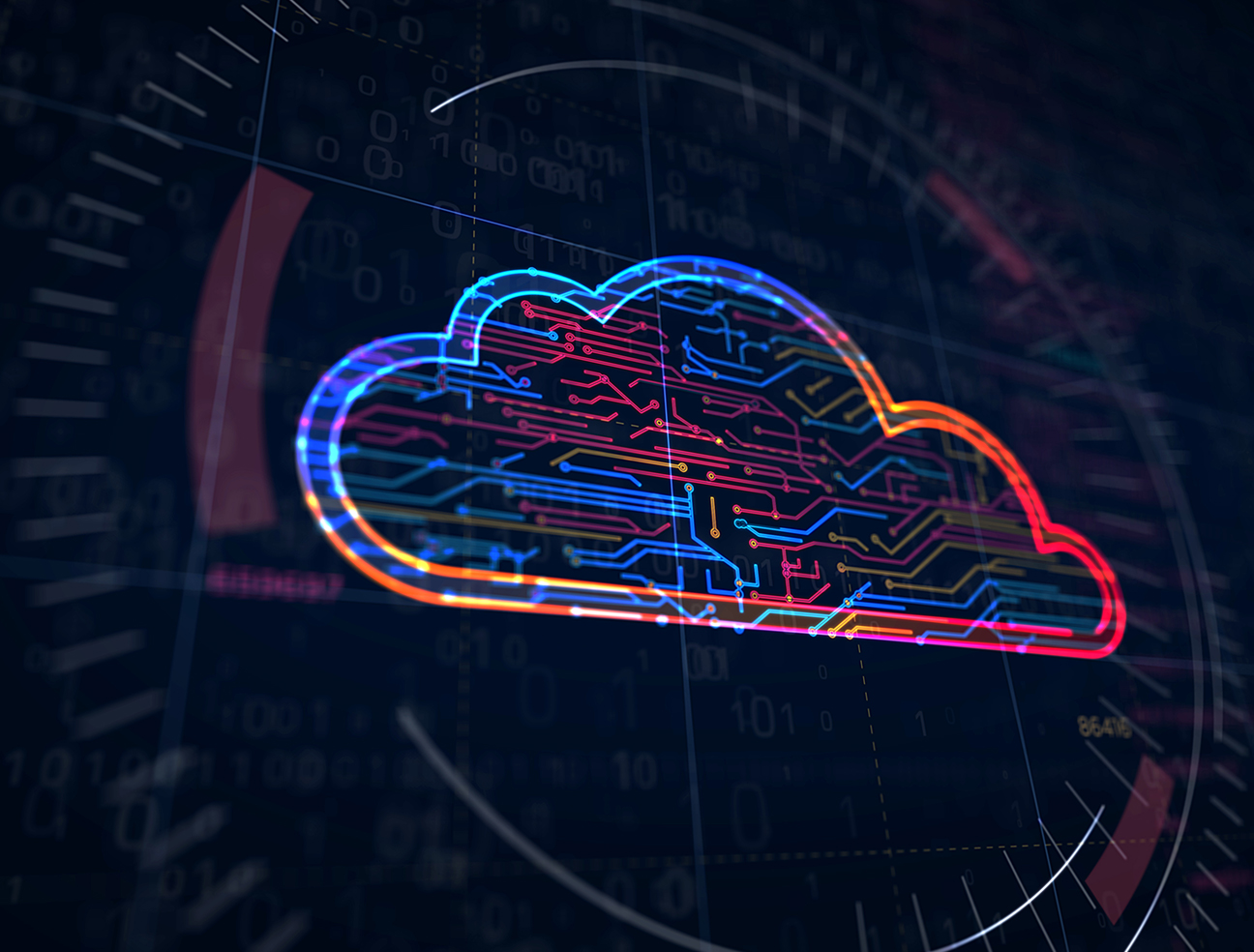 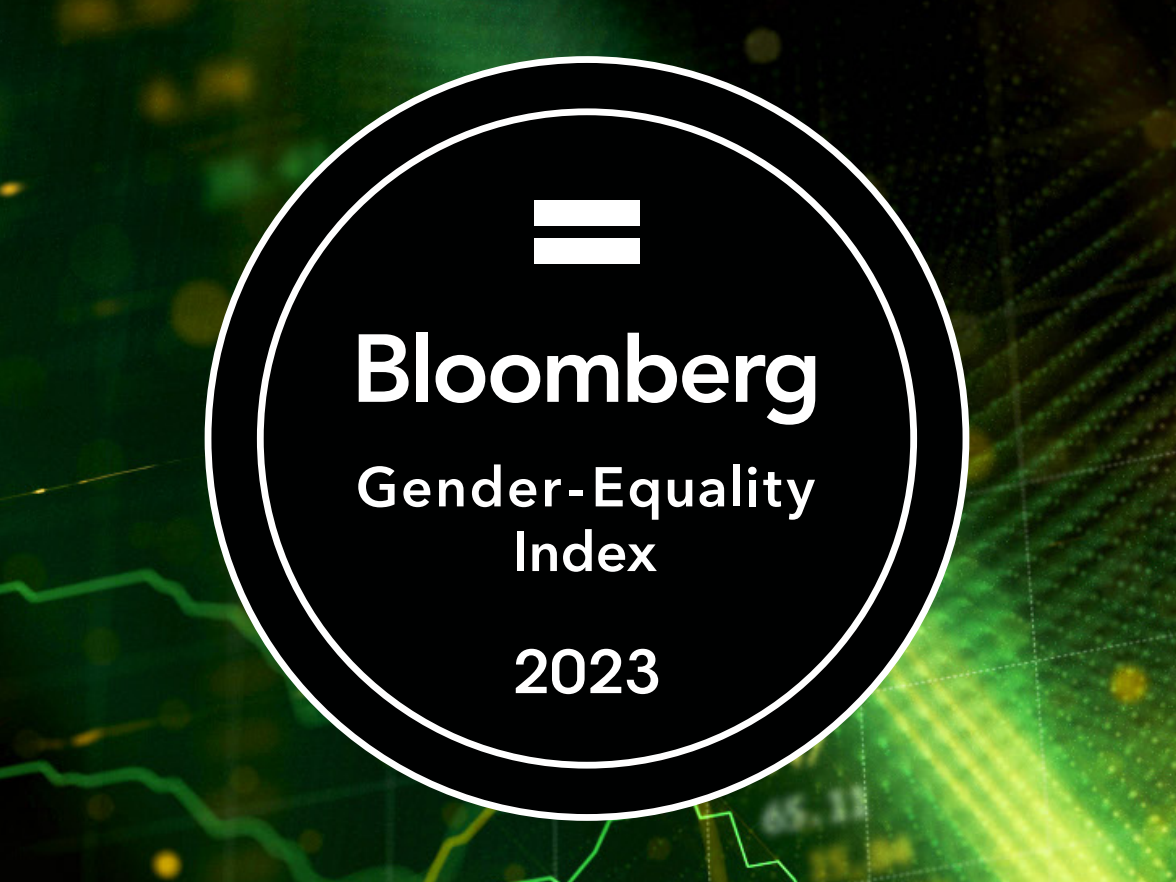 Zhen Ding, the 1st PCB Company in the World to Be Included in the 2023 Bloomberg Gender Equality Index 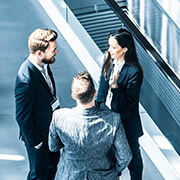 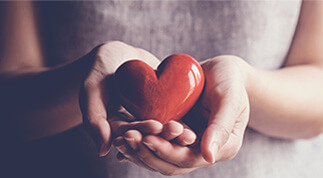