According to Chairman Charles Shen, for the first half of 2022, in addition to reaching a record high revenue for the same period, Zhen Ding’s net income also increased by 161.4% YoY, as the One ZDT strategy has served them well, driving significant improvements in operating efficiency, utilization rates and yields across all product lines. For the second half of 2022, he expects the operating performance will further increase, driven by the mass production of customers’ new products and the new capacity coming online for the new BT fab in Qinhuangdao. Utilization rates and operating efficiency for all product lines are expected to increase as well. Overall, he expects the company to deliver double-digit growth in revenue for the full year of 2022, with net income growth being higher than revenue growth.

For the second quarter of 2022, Zhen Ding’s revenue was up 1.8% QoQ and 16.0% YoY to NT$34,534 million, which was a record high for the same period. This was mainly driven by strong shipments of
Computers and Consumer Electronics and IC Substrate. Compared with the same period last year, gross margin for the second quarter increased by 2.9 percentage points to 19.1%, given the improvement in product mix and the increase in operating efficiency across all product lines. Operating margin increased by 4.0 percentage points to 8.1%. Net income increased by 239.7% YoY to NT$3,730 million, and net income attributable to the parent company increased by 247.0% YoY to NT$2,634 million, with earnings per share reaching NT$2.79 – all marking record highs for the same period.

For the first half of 2022, Zhen Ding’s consolidated revenue also hit a record high for the same period to NT$68,450 million, up 20.2% YoY. On top of a stable growth for the smartphone-related business, Computers and Consumer Electronics segment and IC Substrate segment both delivered solid annual growth. Compared with the same period last year, gross margin and operating margin increased by 2.2 and 3.8 percentage points to 19.0% and 8.3%, respectively. Net income for the first half was NT$6,506 million and net income attributable to the parent company was NT$4,507 million, with earnings per share reaching NT$4.77.

According to Chairman Charles Shen, although the demand for consumer electronics is unclear in the near term, the demand and applications for IC substrates will continue to grow in the mid-to long term, and there is no change to Zhen Ding’s pace of expanding its IC substrate business for the next 10 years. The company’s new BT fab in Qinhuangdao has started mass production in early August, and the ABF fab in Shenzhen is now under construction. It has already signed long-term capacity agreements with a number of important customers and will quickly catch up in the IC substrate industry.

Charles Shen also emphasized that Zhen Ding will continue to execute its growth strategy. Its market share in the global PCB industry was 6.8% in 2021 and it aims to exceed 10% by 2030. Under the One ZDT strategy, the company will leverage its four product lines, namely FPC, IC substrate, HDI and multi-layer RPCB to penetrate fast-growing application markets, including AR/VR, low-earth-orbit satellite and ADAS. It will continue to co-develop new products with global tier customers, further strengthening its leading position in the PCB industry.

Press Release of The Second Quarter of 2022 Financial Results

Presentation of The Second Quarter of 2022 Financial Results 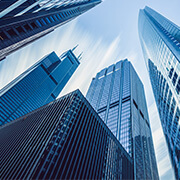 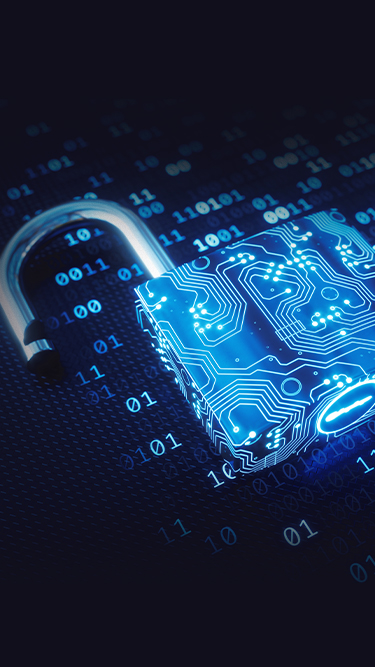 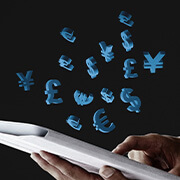 Zhen Ding Reports The First Half of 2020 Financial Results